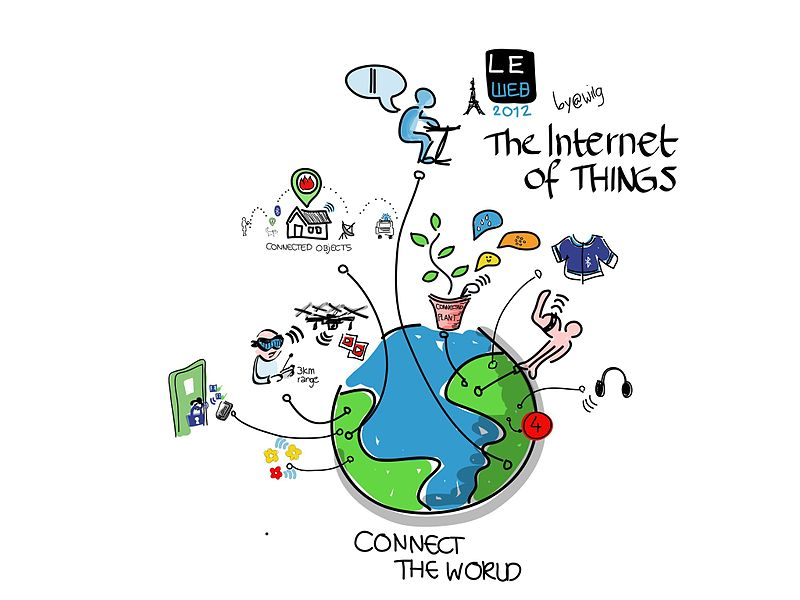 The Internet of Things (IoT) is a technology that is creating a brave new world of interconnected products. In the IoT world, “smart” products can talk to each other, enabling efficiencies and optimization at a dazzling scale. IoT is an ecosystem where sensors, devices, and equipment are connected to a network, and can transmit and receive data for tracking, analyzing, and resolving issues. While there are concerns about the technology, primarily regarding security concerns, the immense benefits of the technology is catapulting it forward, into a variety of applications such as connected health, smart homes, smart cities etc.

In my opinion, one of the most valuable applications of IoT on a large scale is farming. The United Nation’s Food and Agriculture Organization cites that to feed 2.3 Billion people by 2050, we need to produce approximately 70% more food. With the challenge of dwindling resources, climate change and costs of electricity, this is a lofty goal. Applying IoT to farming can make a positive impact.

Drought is an enormous problem across the globe. Given that agriculture demands 70% of global water usage, there’s scope for improvement. In California, agriculture is one of the state’s major sources of revenue and the current, prolonged drought is having a dramatic effect on farming. IoT applications are proving a boon, with smart water management and conservation via sensors, data analytics, and automation supporting efficient yield of crops.

As with any technology, challenges are to be overcome in the IoT world. As mentioned earlier, security breaches are a concern. To resolve this, security measures are being implemented for detecting and blocking malicious activity over non-standard network protocols. Concerns over data collection and analysis are also being tackled.

Clearly, IoT is a technology that enhances farming practices and supply. The hope is that it will eradicate human starvation by enabling “Food for All”.