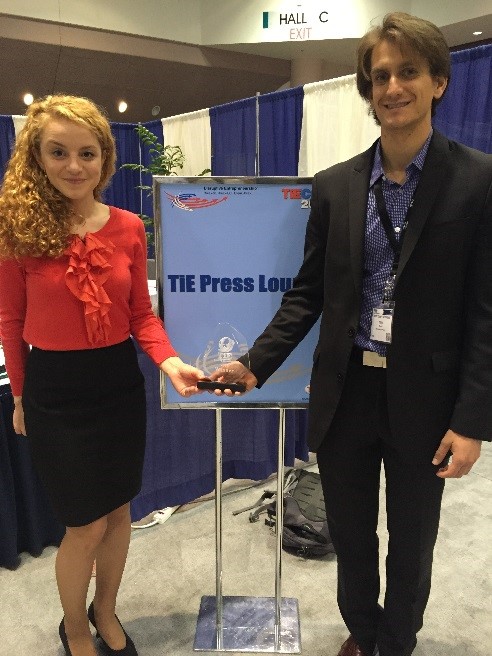 How does a damaged esophagus repair itself without surgical reconstruction?
D&P Bioinnovations have developed an implantable, bioresorbable medical device that can functionally regenerate a damaged esophagus within the body! This new technology can increase survival rates in patients suffering with esophageal cancer and birth defects of the esophagus. The device resembles a small feather weight cylinder tube, encapsulated with stem cells that aid in the regeneration process
CEO of D&P Bioinnovations, Derek C. Dashti was inspired to develop this product, because he wanted to “find a way to fix a diseased esophagus without damaging the stomach”.
D&P have already received grants and funding via NIH and NSF, won several awards, including TiE Global regional winners and TiE International Start Up Competition Winner (2016).

D&P Bioinnovations has gained much attention from multiple thoracic surgeons and has successfully undergone animal testing. Current cost is approximately $10,000-$50,000, much less than the cost of surgery.
For more Information: www.dpbioinnovations.com